Why make your own vanilla extract?

Did you know that *most* commercial vanilla extract has HFCS (high fructose corn syrup) as an ingredient?  Nor did I.  Totally unnecessary and unwanted.  I am appalled at respected national brands.  I can add my own sweetener and it will definitely NOT be HFCS.

And besides sometimes we just like to make things, because we can……. and did I mention it was healthier?

I was running low, or totally out of, several seasonings, so a trip to Penzeys was in order. Both my daughters offered up $5 off coupons (I suspect they were part of a Santa stocking gift?) and I had a free coupon for a new product, besides….   Who can not be tempted by a freebie????  A beautiful day was looming and I needed out.  Penzeys just happened to be in my path and vanilla on my mind.  Did you know that each vanilla bean comes from an orchid that has been pollinated by hand? Once the vanilla seed pod has developed, it must be hand picked as well. After picking the curing process takes several months. So if you’ve ever wondered why vanilla extract, and especially vanilla beans, can be so expensive, this is why…….  But it is SO worth it.  I often double the amount, of vanilla, called for, in a recipe, if it’s my own vanilla, it tastes so good and seems so worth it, LOL!

A small bottle of vodka, 2~ish cups, we’re flexible here… A pint bottle is about $10.

A glass jar with tight fitting lid, or you can just use the vodka bottle.  You’ll eventually want to pour it into something more attractive, but you have time., to find the right container.  Or send your daughter, she knows what you need…….  She is good.

Using a sharp paring knife cut lengthwise down each vanilla bean, splitting them in half, scrape the seeds loose.

Put vanilla beans and the scraped seeds into your glass jar or bottle.  Cover completely with the vodka.

Give the bottle a good shake every once in a while. Store in a dark, cool place for 2 months or longer.

It will lasts for years. You can keep topping it off with vodka, once in a while, as you use it, just remember to give it a good shake every now and then. 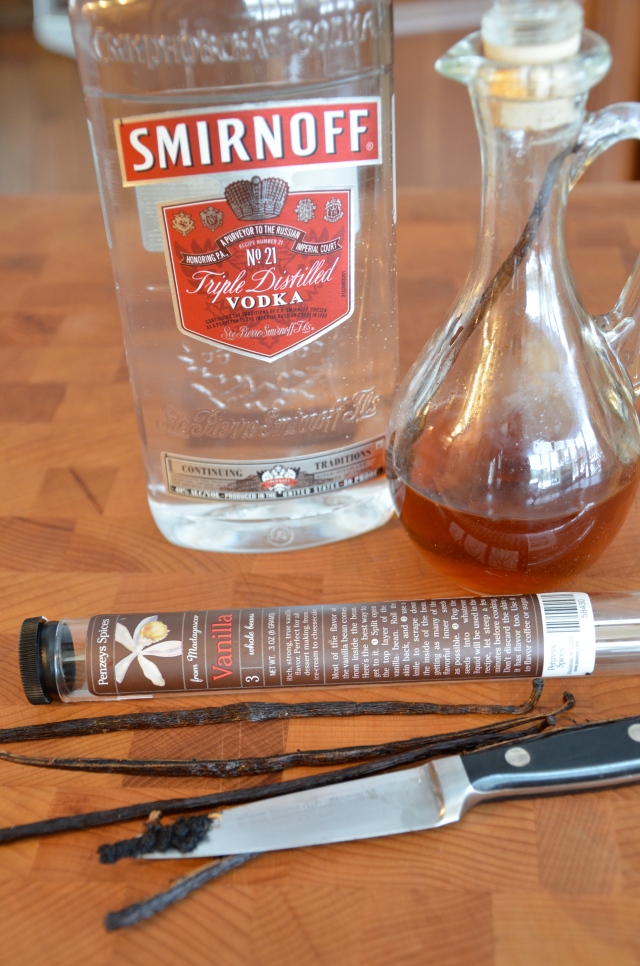 This is how vanilla is *supposed * to taste! 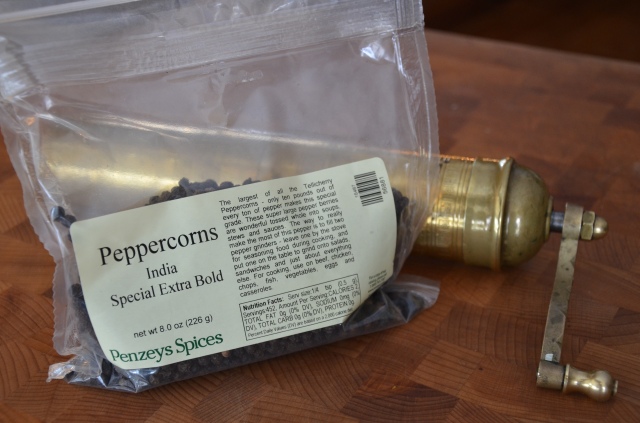 If you like a sharp pepper, these are *my* favorite! What a nice peppery bite they have! 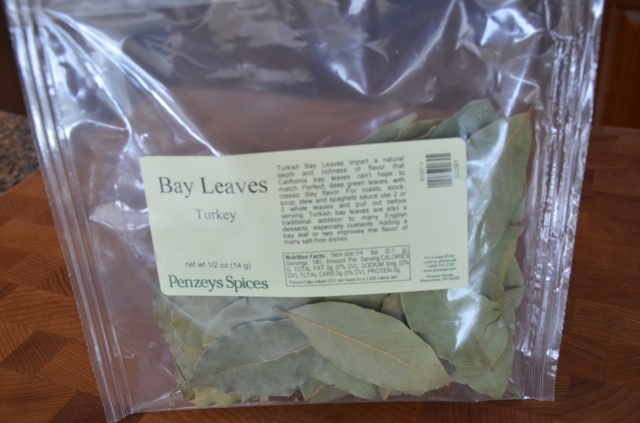 Can you ever have too many? Especially great in winter cooking, roasts, heavier sauces, crock pot meals……….  For under $2.00?   What a deal! 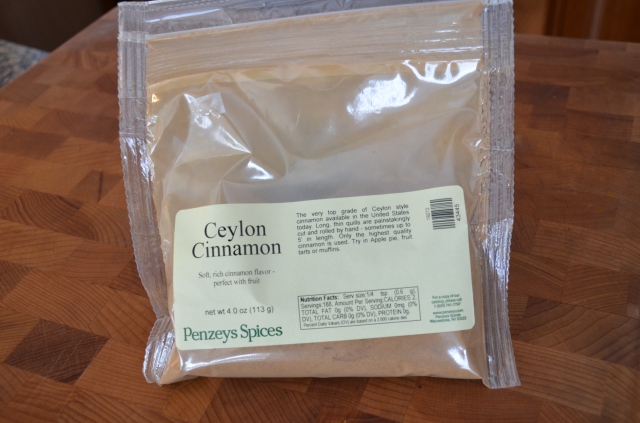 What can I say. This is what *I* consider true cinnamon. Not the imitation, cassia, which we generally get at the grocery store. This tastes like oil of cinnamon.  You know the stuff we dipped toothpicks in and then sold in grade school? This is *that* cinnamon. The real deal. The good stuff.  The stuff that balances your blood sugar, the stuff we should be consuming at every meal.  Yummo.

Treat yourself and treat your family.  Check out Penzeys.  Sign up for their deals.  Seasonings have a shelf life, for optimum flavor, and don’t last forever.  What fresh ones offer is so worth it!  You and your family deserve it.  Just do it!